Well, it’s been a busy time up in Alton at Stag Classics and TR Tony and ‘Arry ‘Imself talk through with Paul how he will be utilising several of their engine ancillaries and what the cunning plan will be to get UNY 49M’s engine back up and running in due course – after nearly 10 years of being just a lump of metal (the engine of course).

So, with a smattering of Dorset (pronounced ‘Doorzett’) dialect, TR Tony shows up his origins as The Rural Country Bumpkin he really is!

….Well, he argues, at least it’s better than being known as an ‘Aged Ginger’ from ‘Zimmer Frame Bournemouth’ (…not true by the way!). In reality, TR T can only actually claim to live opposite a Nature Reserve (well… Town Park in the Suburbs really). And the fact of the matter is that he wouldn’t know one end of a cow from another…and none of us at ATS are really sure whether or not that’s a good thing! 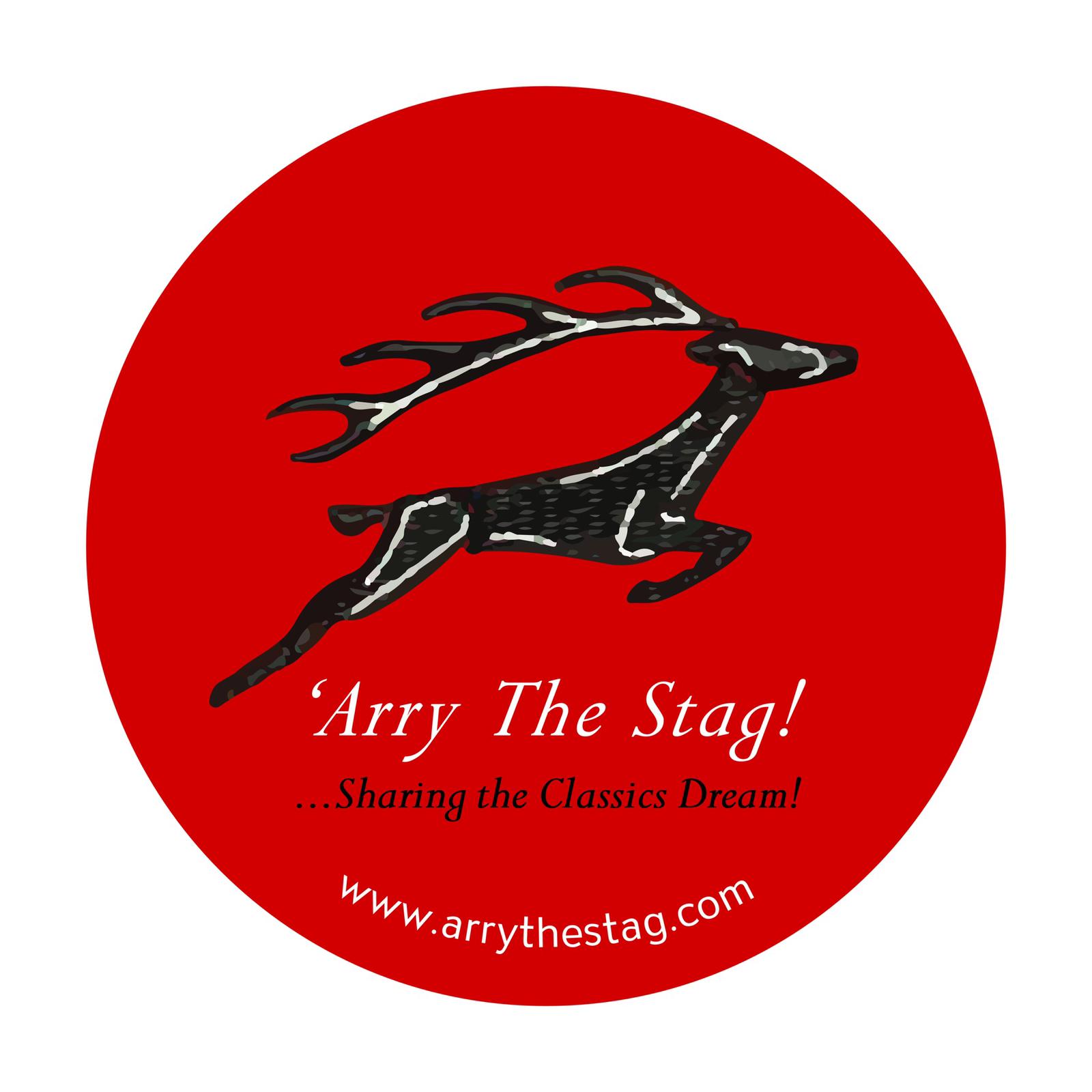